VOICE BY THE SEA STUDIOS

Transforming Your Story into the Extraordinary. 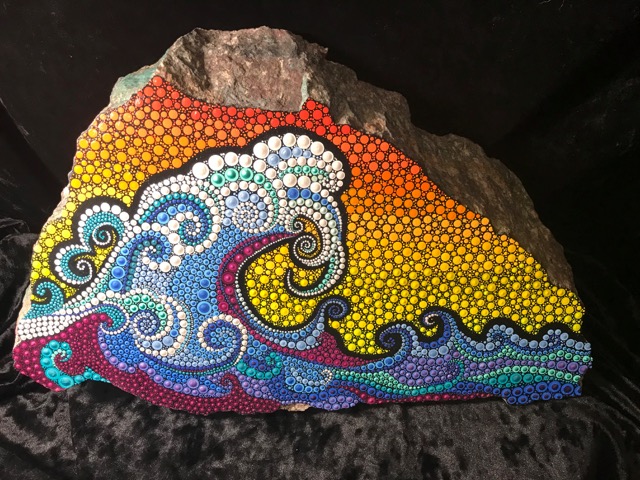 Leslie’s versatile voice over talent emerged from a rich entertainment background first inspired by her father; a character actor who worked with the greats from Elvis Presley to John Wayne.

She began honing her acting skills through landing a job at Universal Studios playing Red Sonja in the live action stage show of Conan The Barbarian. Fate stepped in when Conan proposed, and they were married on the Conan set at Universal Studios.   Four years later they were both cast as He-Man and She-Ra in the live stage MTM touring production of the Masters of the Universe Power Tour, traveling the US and Canada. They set a record at Radio City Music Hall that still stands – 19 consecutive sold out performances!  After wrapping up their superhero status, they headed back to Alaska where her husband had first taken her after they were married.  Leslie then worked as an on-air talent at an Anchorage radio station, also recording and producing commercials for sponsors and businesses in the area. Her love of Voiceover was born!  Since finding her VO calling, she has recorded countless commercials, documentaries and worked in all genres of voice over.

Leslie is deeply committed to being a trusted communicator and moving people in positively meaningful ways. When not recording from her broadcast quality home studio in sunny Southern California, you can find this consummate VO pro spending time with her “barbarian/superhero” husband and exceptional family, at the local barn training horses or enjoying the ocean paradise they love so much.

If you would prefer to connect with me through one of my regional agents, feel free to contact:

Voice by the Sea Voiceover | Copyright © 2020 All Rights Reserved